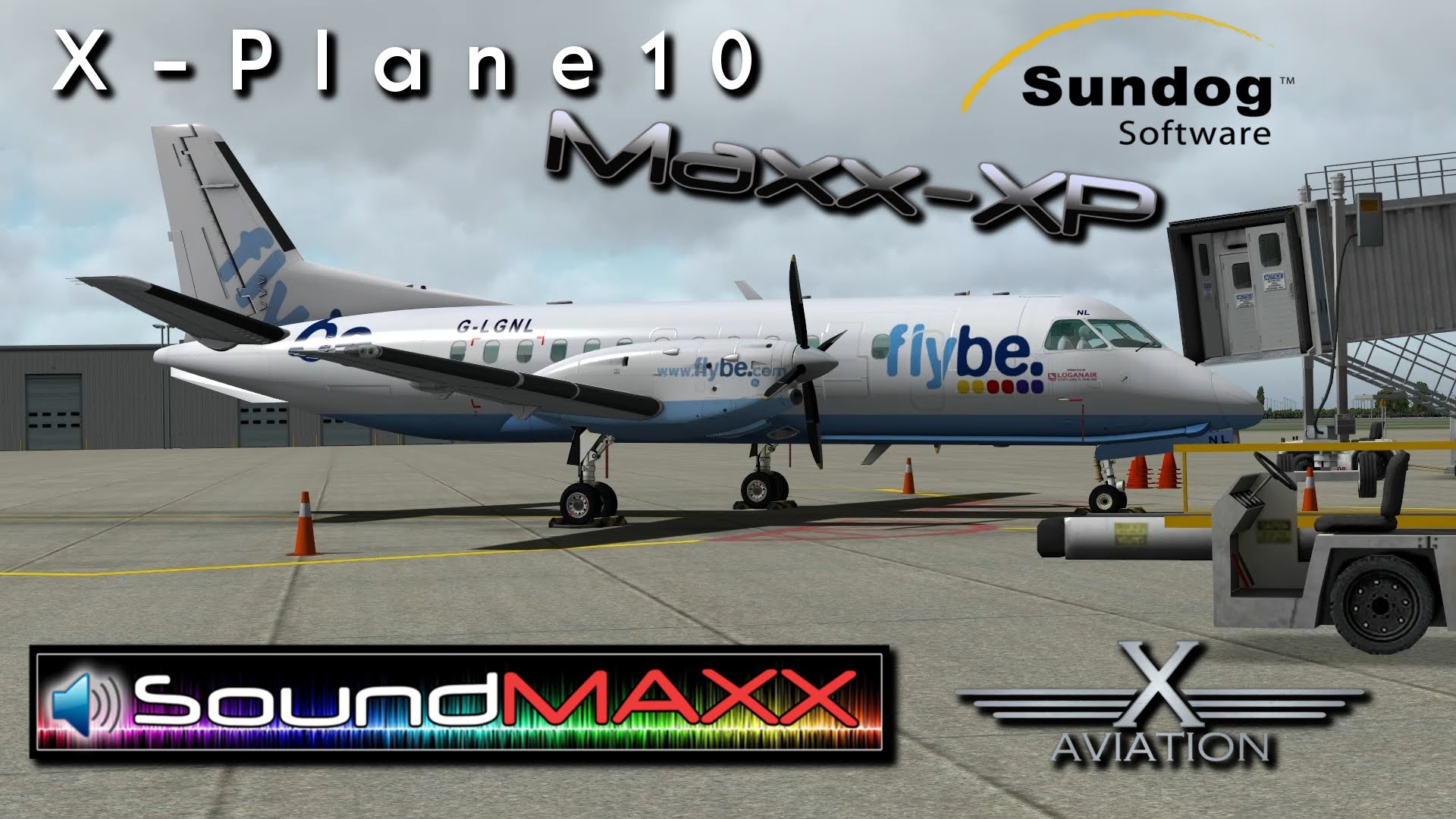 SoundMaxx – Immerse yourself in better sound!

Maxx-XP, in co-operation with Sundog Software, and X-Aviation are excited to bring you an amazing new product that makes X-Plane even more realistic with awesome sound upgrades!

Quick Facts:Replaces over 300MB of default X-Plane sounds with higher quality 44kHz stereo samples from real recordings of aircraft and weather and an ambient sound engine with outdoor sounds.

Why should you get it?
Sounds are a very important piece to the flight simulation puzzle. The more realistic sounds you have, the more immersive your experience will feel. This is what SoundMaxx is all about! 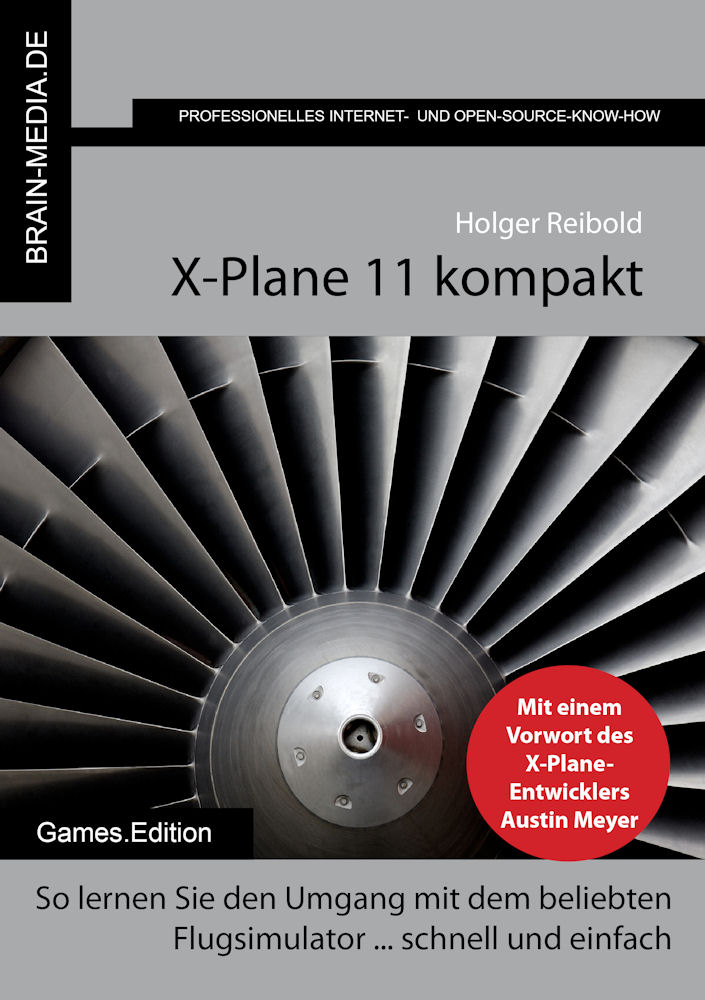 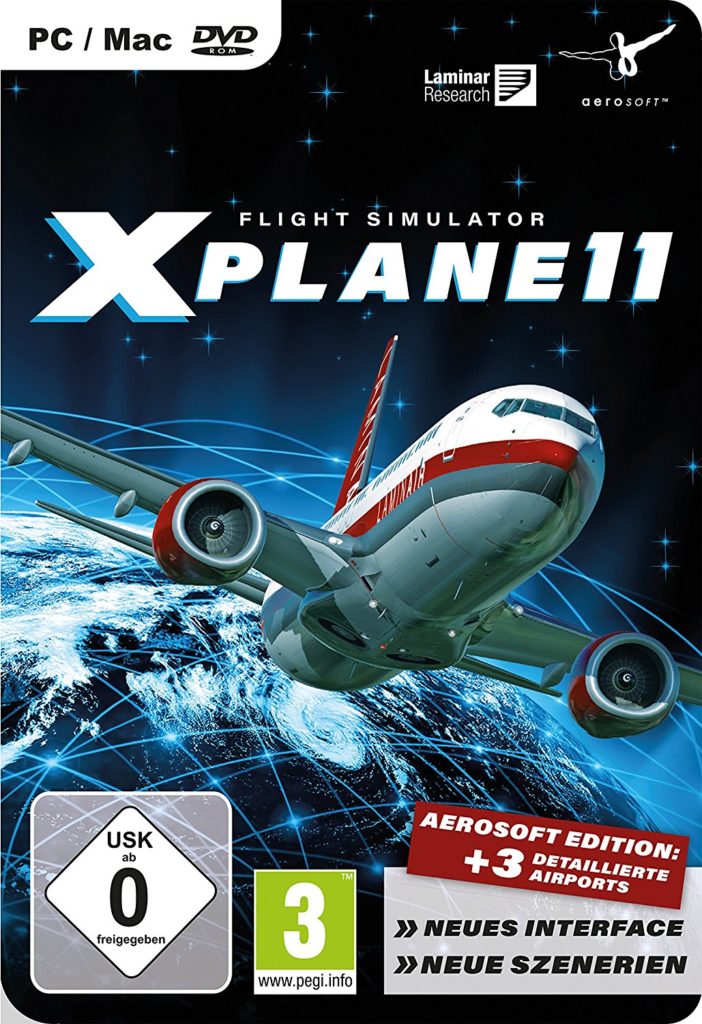